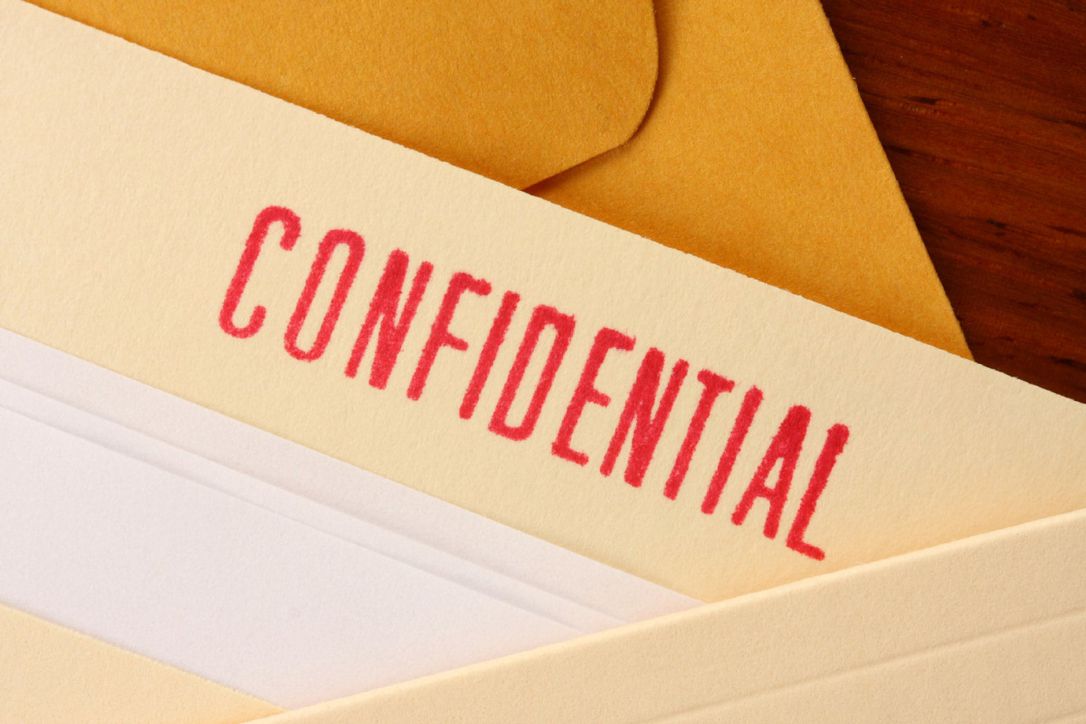 The conflict between securing the freedom of Americans to say, write, and publish what they please, and protecting Americans from the abuse of this freedom, defines the struggle of considering First Amendment legal issues. Every First Amendment topic we’ve discussed so far–obscenity, libel, privacy–deals with this tension between freedom and safety. The issue of confidential sources is no different.

Chapter 6 of Anthony Lewis’ Freedom for the Thought that we Hate discusses several Supreme Court cases that address source confidentiality. Specifically, each case deals with the questions: Do journalists have the constitutional right to refuse to reveal the identities of their confidential sources? And which yields the greater benefit: the pursuit of truth and justice, or a journalist’s integrity towards the sources whose identities they have promised to keep confidential?

Considering the question before reading the chapter, it occurred to me that keeping confidential sources is a vital part of the press’ ability to deliver stories that challenge the authority of powerful institutions. Similarly to witness protection, source confidentiality allows individuals to come forward with crucial evidence or testimony without fearing retribution. Reporters who uncovered information about Watergate, one of the most infamous political scandals in American history, were largely able to do so by relying on anonymous sources. And as Earl Caldwell, the New York Times reporter covering the Black Panther Party, argued in United States v. Caldwell, revealing the identity of confidential sources would infringe on First Amendment rights by “driving a wedge of distrust and silence” between the press and those it covers. It seems as though source confidentiality benefits the underdogs: it protects the job security of journalists searching for the truth and the safety of whistleblowers keeping institutions accountable.

But as the chapter unfolds, it’s clear that those fighting for source confidentiality are not always the underdogs. No case makes this clearer than that of Wen Ho Lee. A scientist at the Los Alamos National Laboratory who was called a Chinese atomic spy in the press, Lee was, according to Lewis, arrested, charged with 59 felony counts, and held in solitary confinement for nine months. The government then found the charges to be false and released Lee. When Lee sued the government for violation of privacy and demanded to know who had acted as a source for the defamatory stories, the news outlets that ran the stories refused to respond, ultimately settling the case by agreeing to pay Lee $750,000.

The news organizations’ reason for settling the case was to protect journalists’ right to use confidential sources; they made no reference to the injustice Lee had suffered, nor did they apologize for their irresponsible reporting. According to Lewis, this move was the outlets’ way of saying: “We don’t care what we did to Wen Ho Lee; we care about our needs.”

What these various situations and arguments show is that the issue of reporters being forced to reveal the identities of their sources is hardly unambiguous. Source confidentiality has been shown to strengthen the relationship between the media and the public, and it allows the press to deliver difficult stories that it would not have the ability to uncover otherwise. But it can also allow reporters and news outlets to shrug off accountability for their own irresponsibility and abuse of power, and can act as a tool for lazy reporting and misinformation.

It’s because this issue isn’t black and white that it deserves a nuanced court precedent to address it. I feel that the opinions of Justices White and Douglas in Branzburg v. Hayes–the first Supreme Court case that addressed reporter’s privilege–both treat this issue as too cut-and-dry. In his written opinion of the Court, Justice White absolutely rejects the idea of “press privilege,” stating that while this decision would make gathering information more difficult, it would also prevent an interference with citizens’ obligation to testify in a court of law. Justice Douglas, on the other hand, argues that the absolute First Amendment rights granted to the press should never be trumped by the agenda of the government.

While both of these opinions bring up important points and effectively represent the opposing sides of this complicated argument, it’s Justice Powell’s Branzburg opinion–that cases that weigh journalists’ need to keep their sources private against their duty to testify should be decided on a “case-by-case basis”–that I agree the most with. How much crucial information would we not be privy to if there was no solid trust between reporters and their confidential sources? How can anonymous sources be held accountable for the libelous damage they cause to innocent people if they are permitted to hide? This is an issue that often hinges too much on individual context to be ruled by an absolute formula. Justice Powell’s concurring opinion may have led to a nebulous precedent, but I believe that this ambiguous legacy is preferable to a black and white ruling that would have kept individual source confidentiality cases from being carefully considered based on their unique circumstances. Ambiguity is what such a circumstance-dependent topic deserves.

One thought on “The Balancing Act of Source Confidentiality”