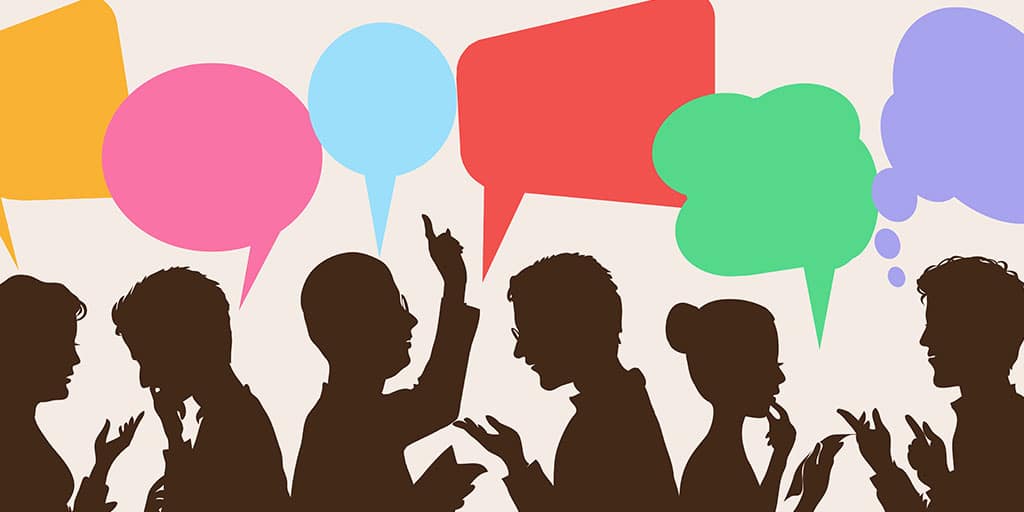 The United States of America, the land of the free and home of the brave.

I often think about the significance of these words. What makes America great? Is it actually great? In this incessant news cycle, there is always something that disappoints and/or stresses me out.

One week, it’s the President’s denial of climate change following a report warning of the dangers and consequences coming within our lifetimes. The week before that, it was the complacent role played by politicians as families endangered in their countries were separated or sprayed with tear gas when seeking political asylum at the border. The past two years have been turbulent. I’ve lost my mind. I stay up at night wondering if there was a way I could save the liberal democracy in this country by myself. I complain… a lot. I proudly state my opposition to decisions made by my government. There’s not a single day that passes by I don’t reiterate my anger towards events happening in this country.

And that’s what makes this country fucking great.

There are things that may separate us in this country, a lot of things, but the First Amendment is something as a collective country we can agree we never want taken away from us.

As I was reading Freedom For the Thought We Hate, Anthony Lewis quotes from the Economist, “The big danger is that, in the name of stopping bigots, one may end up by stopping all criticism.” Once censorship begins, it is arduous to end.

We have read of dark days. People who lived through those days remember nothing but a blue sky and chirping birds. We now know of their darkness because what used to be normal became evil in society. We must remember that. Normal is not synonymous with good. When these dark days happen, the freedom of speech allows us to scream dissent. It allows us to change normal. The government isn’t always right. It has tried to silence the truth. However, the First Amendment gives us the opportunity to hold people accountable for their actions. Without the freedom of speech, we could not do what Americans do best, be annoyingly loud.

This is something that should never change about us. Because of this, we cannot restrict any speech, not the speech of a whistleblower, and unfortunately, not the speech of a Nazi. If there are thoughts we hate, we must allow them to be spoken. We do not eliminate hatred through silence. Things need to be said in order to change the course of this country. It is the only way we can hold people accountable. It is the only way we can change normal.

It is up to one to recognize what information and news will influence their thoughts. The protests at Planned Parenthood have a right to protest. We allow the hate-speech in this country because after all, how does one define hate? What I say about President Trump is very hateful, and no one should ever take that away from me. Freedom for the thought we hate is what makes us the land of the free and the home of the brave.