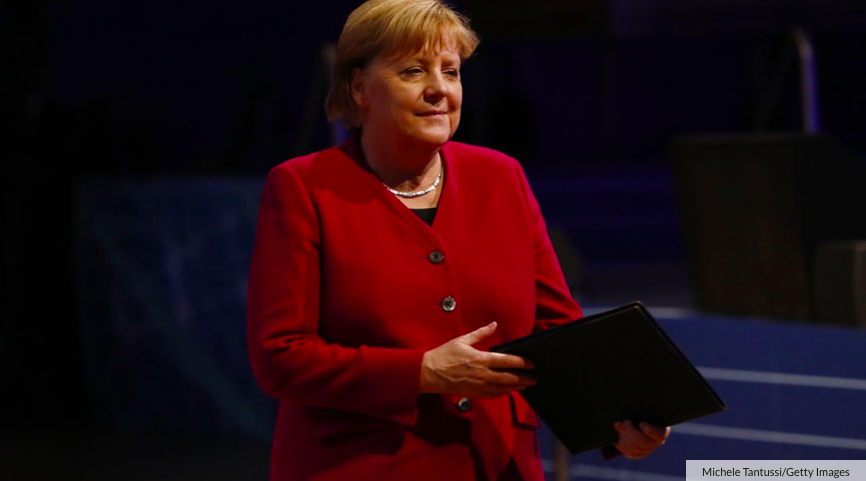 At this point, we’ve heard the major arguments as to why a universal freedom of speech is the silver lining in American culture. It isn’t so much about the ability to say as we please but rather the fear of the snowball effect that the contrary could cause that keeps us so passionate about the topic.

But do we have to look at it as an all-or-nothing situation?

In Chapter 10 of Freedom for the Thought That We Hate, Anthony Lewis introduces the more lukewarm ideology behind other Western takes on free expression. Take a look a Germany for instance.

“In Germany it Is a crime, a serious one, to display the swastika or any other Nazi symbol. In eleven European countries it is a crime to say that the Holocaust did not happen, that Germans in the Nazi years did not slaughter Jews.” (Lewis, Anthony. p. 157)

So basically, you have your freedom of thought––you just can’t lie about a clear and horrific history.

By instilling this slight limitation, the Germans are successfully able to stifle false history whilst maintaining “the country’s constitutional guarantee of free expression.” At first you might be thinking, okay but that’s different, we didn’t have a Holocaust in this country. But to be honest, there’s a plethora of American injustice that’s misquoted everyday. I can think of a few different events from U.S. history that could stand to be treated in the German way: slavery, segregation, Native colonization, and basically any historic mistreatment of minority groups are consistently denied by Americans.

And yet, somehow this gets swept under the same First Amendment rug that allows us to express our views. But is history really all that subjective? Can we really argue that denying factual events such as the Trail or Tears or K.K.K. lynchings, is a protected opinion?

In judicial history, this kind of misinformed communication was often considered libelous. In a 1952 case Beauharnais v. Illinois, Jospeh Beauharnais was found guilty for distributing racist leaflets that talked about the “invasion of the negro.” “Wilful purveyors of falsehood concerning racial and religious groups promote strife,” wrote Justice Frankfurter in the 5-4 majority opinion.

I think the most common argument against the German logic, is that even false information has a purpose within society. The “marketplace of ideas,” is often used to describe the space where truth wins out in the battle of opinion and libel is merely part of that system. John Stuart Mill had a similar thinking: “Even a false belief is valuable […] because the process of debate about it may test and confirm the truth of the opposing view.”

Perhaps in 1859 I would’ve bought into Mill’s idea––but in 2019, not so much. I mean think about the repercussions that stem from someone literally denying an injustice that applies to your identity in some way. And what does that say about our country if we associate the right to do so with patriotism and freedom.

I think it is very much possible to enjoy the platform of a free-thinking society while simultaneously practicing accurate historic communication. Maybe we ought to take a note or two from Deutschland and reconsider the impacts of hateful speech.

One thought on “Should we take a hint from Germany?”