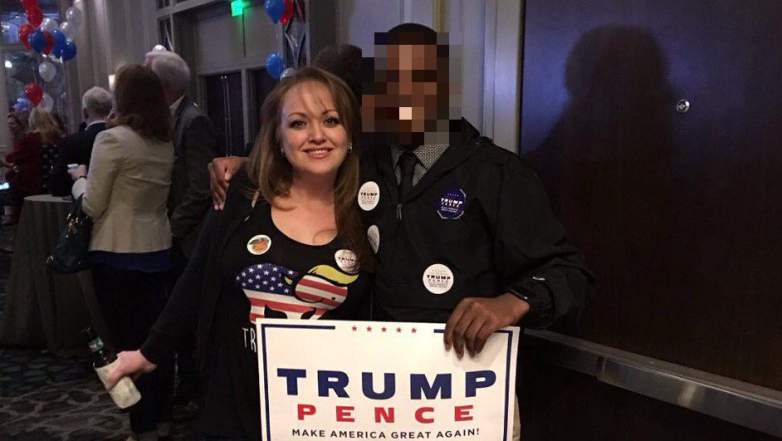 We have entered a period of reporting where news channels are covering stories about sexual assault every week.

This could be a major turning point for how sexual harassment cases are handled in our culture that has repeatedly disregarded sexual assault victims.

So it is strange when, at this amazing movement to validate the experiences of women and men who have been violated, an attempt is made to discredit the Washington Post – a national newspaper that broke some of these very stories.

Earlier this week, the Washington Post released a story about a woman, known as Jamie Phillips, who falsely reported having an underage relationship with former Republican Alabama senator Roy Moore.

The dramatic story was a brow-archer for Post reporter, Beth Reinhard, who co-wrote the story about Roy Moore sexually harassing a 14-year-old.

Phillips wanted confirmation that her story would bring down Moore once it was published. Something that Reinhard, as any respectable journalist, could never promise.

Because the Washington Post is, in fact, the Washington Post, they fact checked the story. Not only did the find several inaccuracies in Phillips account but they also found out she was working with Project Veritas, a right-wing organization intent on bringing down liberal mainstream media.

The journalist who were working on this story did everything we are taught to do. They used an encrypted messaging software to safely talk to Phillips (with the belief she was a real victim), they fact-checked the story, and they exposed something we should all be worried about: just how far groups will go to take down the 4th Estate.

This was an attack on the press if you ask me.

Had the ridiculous plot worked, the Post would be facing serious charges, including that of defamation.

This is not something to take lightly. Defamation is an offense that has been difficult for public figures to fight back against, but when a statement is false it is easier to recover the damages.

Now, of course, Moore was already facing several accusations – but his narrative as a predator could have been flipped. If the Phillips story published as false, it would discredit the women who have spoken out against Moore incredibly. It could have also created nation-wide skepticism about victims who have been sexually assaulted.

For all of the reporting newspapers have done to challenge our rape and sexual assault culture, that would be the last thing we need.