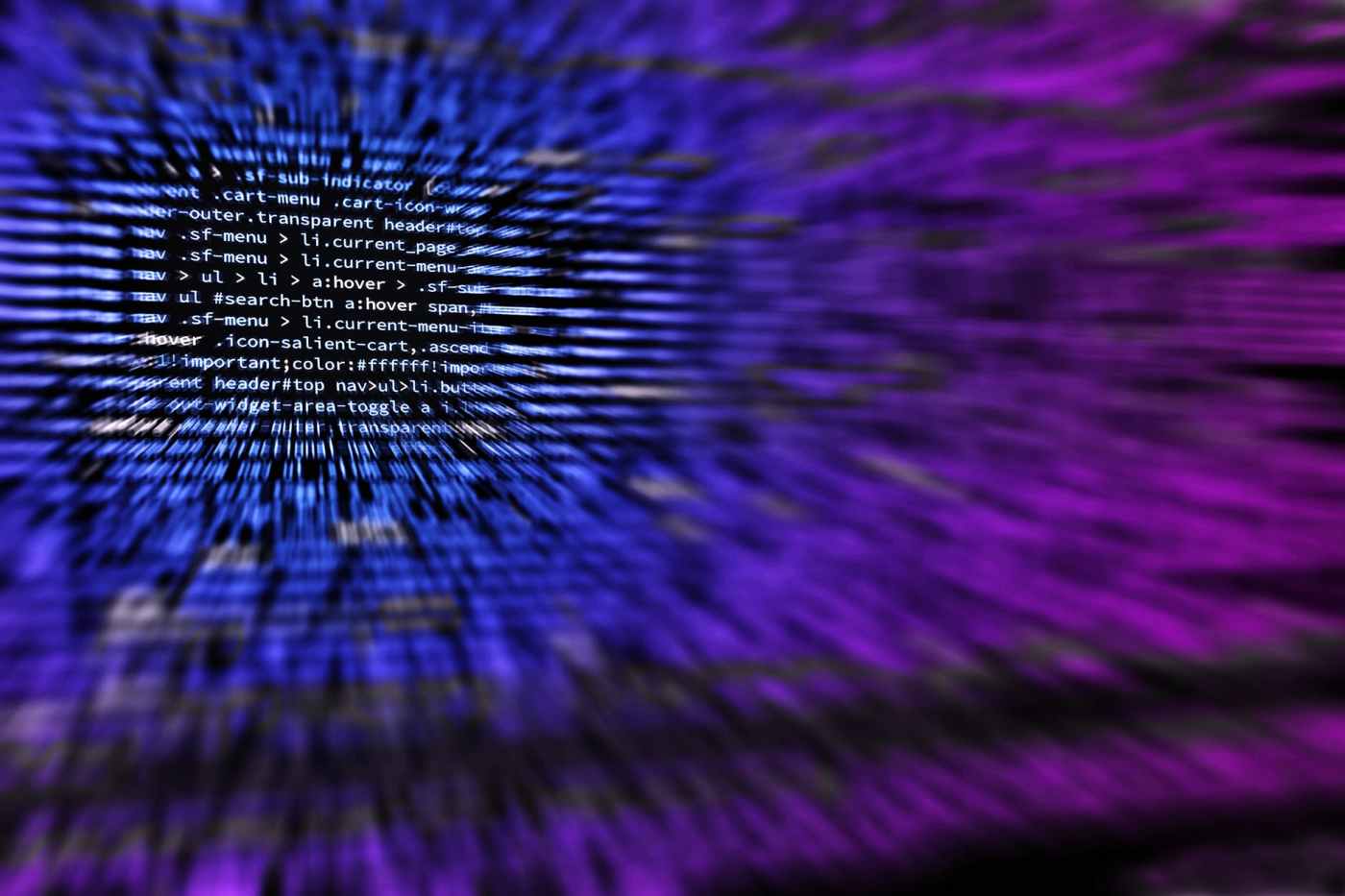 In July of 2015, a virtual hacking went down in the books as debatably an unethical breach of journalistic code. Ashley Madison, a dating website used by millions of people, was hacked exposing the private information of its users. Not only were anonymous covers blown, dates of birth, personal affairs, and credit card numbers were also released amongst other identifiable information. Journalists flocked to the scene hoping to reveal a story as they were trained to do, but the question of their ethical morals came into focus during this time.

When a sensitive subject such as this one arises, journalists are often conflicted. Should they remain true to the public in sharing found data, or should they respect the privacy of the people? It is true that the reporters dug through endless personal files to cover this story and even went as far as to expose the presence of public officials on Ashley Madison’s website. In the eyes of a journalist, it is imperative to treat any new found data just like any other information and just like any other crime. But, it is essential to understand that much of this data had not been deemed credible. Often times, “anonymous” users on dating sites are able to forge their dates of birth, addresses, and photos. So, just how accurate were their reports? The journalistic reports made on this case could be labeled as an unethical sham considering. So, just what makes it unethical? For one, the journalists collected and obtained stolen information. The information was never deemed credible; therefore, the accurateness of it is questionable. The journalists also invaded the privacy of millions of people and exposed their private information. Journalists should be fact-checking their work at all times and must exercise their duty to provide these facts.

The fact that this data was never fact-checked makes up the first part of this unethical journalism. The second part is that it is a clear violation of the right to privacy. We have the right to keep information like our credit card numbers and addresses private. These details should never be released without permission. What the journalists did in exposing these things is totally against what th term “right to privacy” even means! It is understandable that a journalist might have to report a story, but it is even more important to have fact-checked data that does not invade the privacy of millions of people.