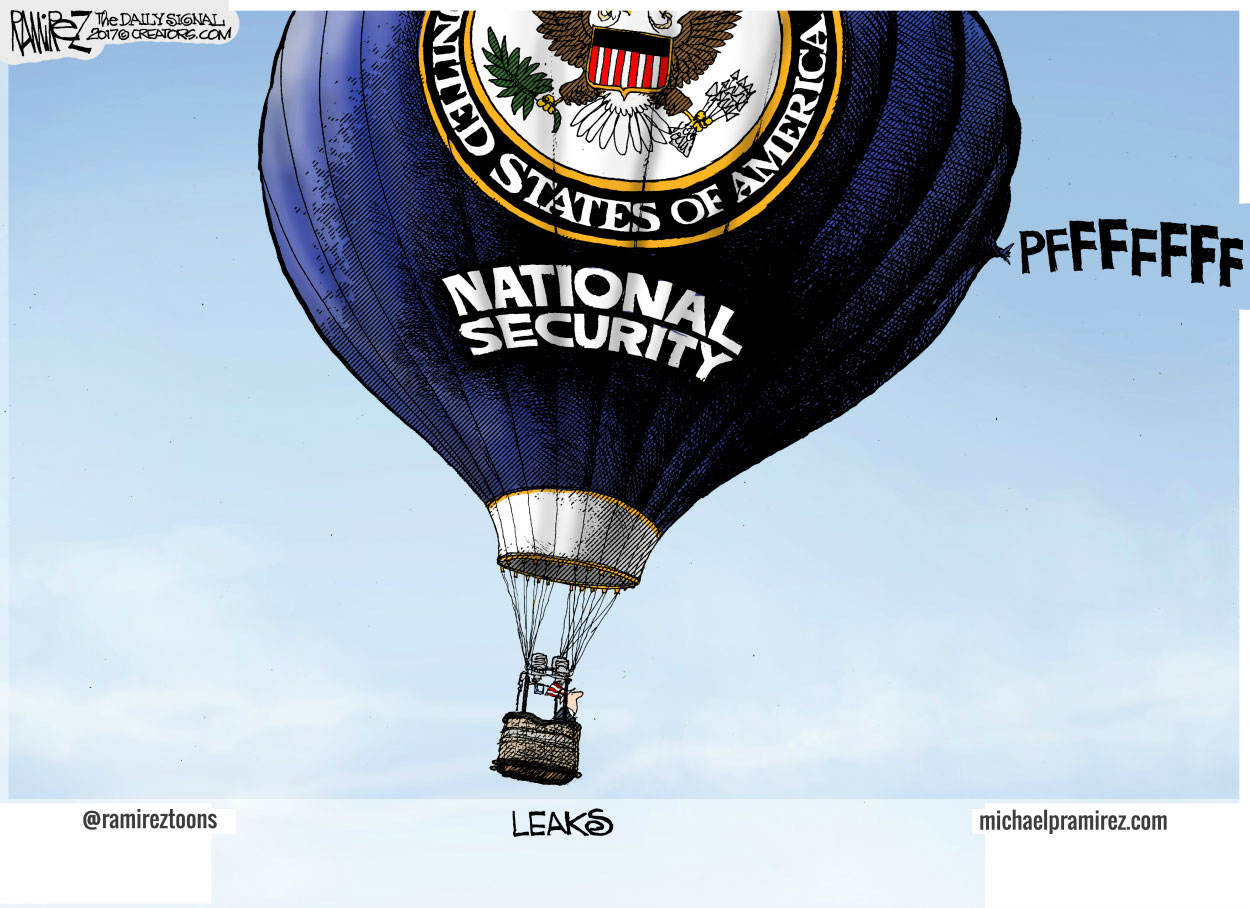 While reading Whistleblowers, Leaks and the Media, I began to reflect on my own values, and those I want to bring to my career (if that happens to be a journalist). I have always come from the perspective that leaks are important and vital to our society, as a whole. Which I would say most journalists acknowledge is part of acting as a check on government. However, now I have to question the value of weighing certain information to the risk it poses on the American people. As much as I believe certain information should be in the hands of the citizens, some should remain protected.

In chapter thirteen, “The Consequences of Leaks: The Erosion of Security,” written by Jill D. Rhodes, readers were briefed on the negative costs of leaking vital information. There are concrete consequences such as disrupting or damaging foreign policy, revealing U.S. military or security patterns to enemies, and risking the lives of civil servants and their families. However, the overarching issue is that it’s hard to determine exactly what greater or long-term consequences will emerge from sharing classified government information. Because these effects are mostly intangible, it makes proving that these leaks are a problem, more difficult. Then people too quickly dismiss what negative effects a substantial leak could have on their personal safety.

Most people want to live their lives under the pretense of privacy. People want to know their personal lives are just that-personal. And that the government they put their faith in, does not abuse their privacy. The hard truth is that in order to protect its citizens the government has to take some privacy away. No matter what, citizens will always have to forfeit something to be protected, when part of a society. That in some cases, for people to literally be alive and well we have to sacrifice the assumption that we have a private life, free from government monitoring.

However, that leads me to another point. If we do not have a private life, the government should expect its citizens to take some of its own “private life” away. Journalists should monitor government, but they should do so in a manner which is calculated and level-headed. Consideration to the possible risks of releasing information and how that may impact, not just the government but the people, should be taken. Journalists work under the impression they would do a disservice to the public if they kept vital information, classified. But in reality, the unfortunate truth is they could be protecting the physical safety of the public, by swishing some, risky or potentially dangerous information, under the rug.

One thought on “Do Governments get a “private life”?”