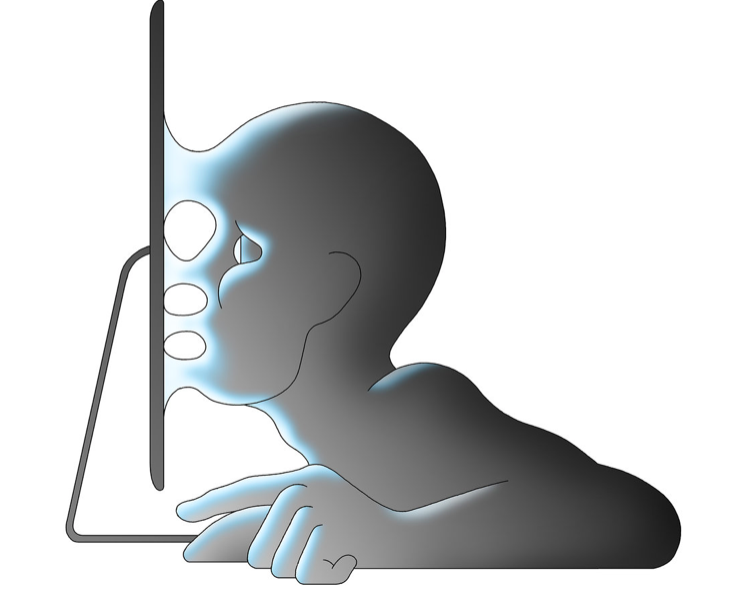 As I was reading through various articles about the first amendment in the news, I stumbled upon this publication by the Knight Foundation:  High school student views on the First Amendment: Trends in the 21st Century.  One of the key findings according to the report is that high school students’ support for First Amendment varies by gender, race; specifically, “Boys and white students are less inclined than girls and students of color to agree with the statement: ‘The First Amendment goes too far in the rights it guarantees.’”  This really caught my attention, especially as I reflect on how much my understanding of the first amendment has changed over time.

After thinking about our current political atmosphere and history of the many famous first amendment supreme court cases, it makes total sense that both girls and students of color would be more likely to think that the first amendment protects too many types of speech.  The fact that women and racial minorities in the United States have been subject to significantly more forms of institutionalized discrimination and have historically had less powerful platforms to voice their opinions has surely played a role. Hearing, reading, and witnessing people in positions of power propagate offensive and belittling things about people that share your identity isn’t just terrifying — having to see this speech be protected makes you feel helpless.

Another of the eight key findings is: “There is a Growing Divide Between White Students and Students of Color on the Issue of First Amendment Overreach.”  This is a troubling testament to our current political climate. Personally, what I believe this information has the most to offer us is the reminder of how much hateful rhetoric is in circulation and is directed towards and people of color in the United States. For a country that praises the importance of liberty and justice for all how devastating is it that in the year 2019 there are high school students who are forced to question whether or not the first amendment is even worthwhile defending.

In this age of social media and fast paced digital communication, it is vital that as a society we articulate how “speech” has changed and taken new forms.  In many ways, I think the Internet works as a great equalizer, allowing marginalized voices and people oceans away to have a voice. At the same time, there are still governing bodies such as social media platforms that are mostly run by men and white people who at the moment are responsible for governing how speech is to be or not to be monitored.  The quote, “With great power comes great responsibility” comes to mind because however these companies decide to act will affect people’s feelings toward the first amendment, even if these companies are private and have no legal obligation to protect these rights.