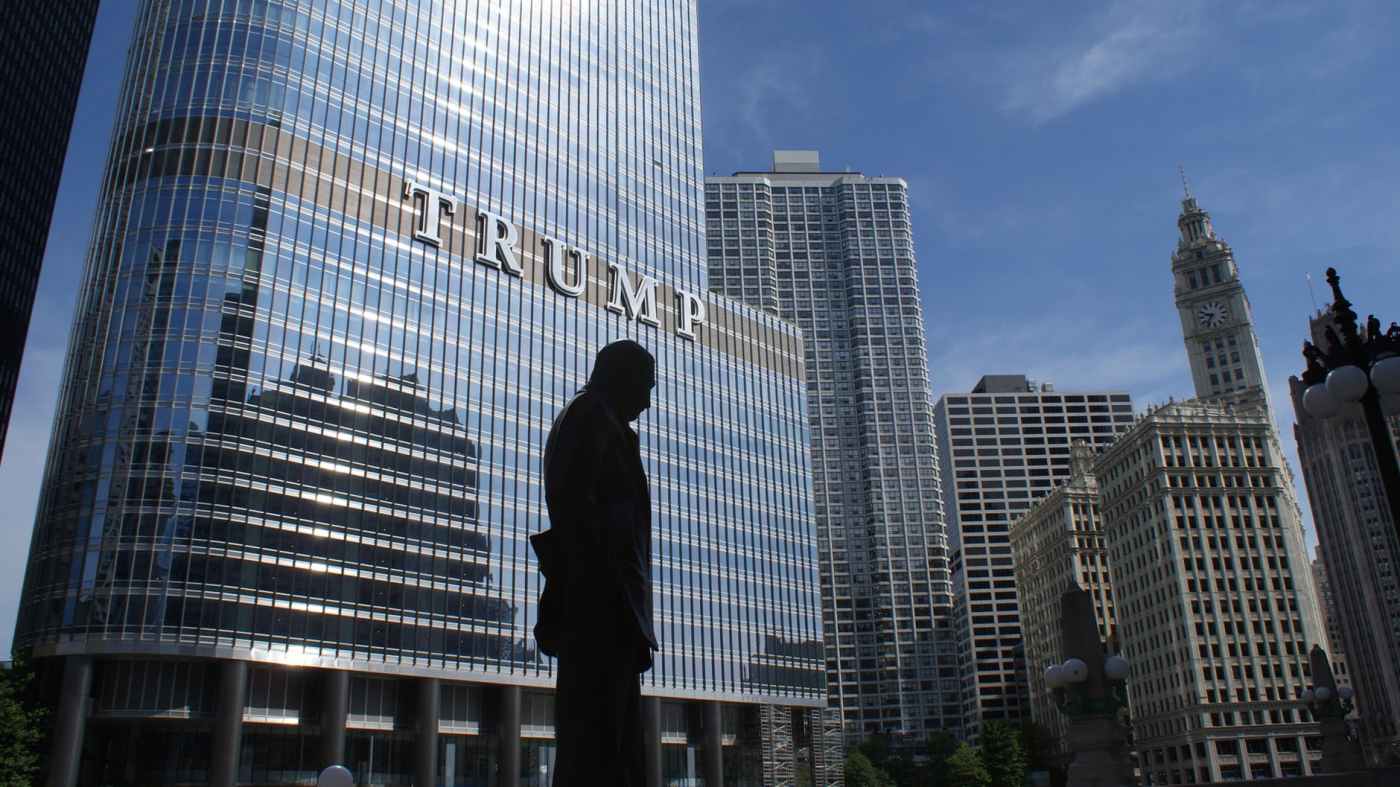 It’s hard to unsee a lot of what President Trump publishes on social media, but it is a lot easier to recognize his blatant disregard for the First Amendment. While his First Amendment rights are similar to that of every other American citizen, using his governmental power to influence, threaten, or take away the First Amendment rights of others is unconstitutional. A lawsuit filed by non-partisan group Protect Democracy on behalf of PEN America made it clear that,

“While President Trump is free to express his own views critical of journalists and media outlets, his use of regulatory and enforcement powers of government to punish the press for criticism of him is unconstitutional.”

For years, we have known about Trump’s distaste for the press and was reportedly heard saying “it is frankly disgusting the way the press is able to write whatever they want to write” in a meeting with Canadian Prime Minister Justin Trudeau.

It is true that President Trump has every right to express his own negative views of the press, but to go as far as to punish those who disagree with him is absurd and highly unconstitutional. Publicly attacking the press calling them the “fake news” and the “enemy of the people” is all fair and well. However, Trump’s attempt to punish Amazon CEO and Washington Post owner, Jeff Bezos, for coverage of himself that he found “objectionable” is sort of like bullying and definitely an unconstitutional attempt at stifling the rights of free speech and of the press. This was just one of many other attempts Trump has made to limit the “disgusting” freedoms of citizens to express their views and opinions openly on social media. He even threatened to retaliate against CNN because he disliked their coverage of him. He also threatened to take legal action  against journalist and publisher of Fire and Fury: Inside the Trump White House, a book that included several critical statements about him.

Donald Trump is the leader of one of the most powerful nations of the world. It would behoove of him to understand the laws of which he governs. We do not need a bully in office. We need someone who respects the laws and the freedoms that the United Constitution provides.

3 thoughts on “Trump: Abuser of the First”