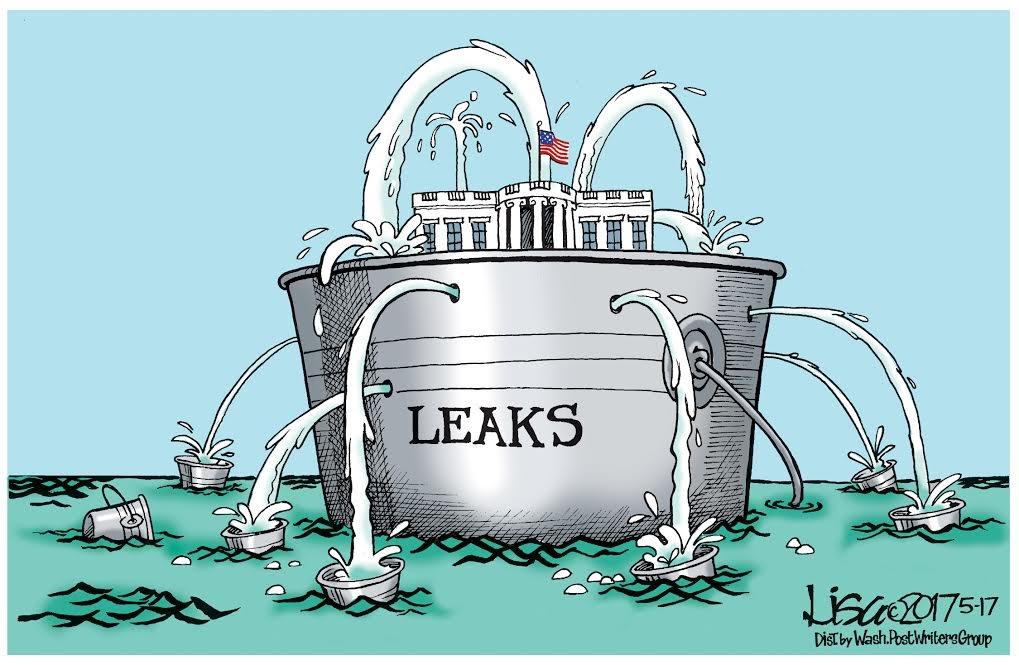 Journalists have to go through a lot to protect their sources. It was fascinating to read about just a few of the things they do in chapter 7 of Journalism After Snowden. For one thing. The author said that it took him a while to learn about encrypted messages, and he would have to go behind his offices back to send and receive messages. It was not until he moved offices that he received support for how to be secretive with messaging. He mentioned that he puts a piece of tape over his laptop web camera, so hackers can’t spy on him. I actually watched a video of former FBI Director, James Comey, saying he does that as well, and recommends that all citizens do that as well-that’s pretty scary. It’s intimidating to know that our government can be spying on us at moment, and also incredibly brave of journalists willing to go to extremes to expose truths.

In chapter 9, the author described leaks as “mundane”, which took me aback for a second. As just a regular American citizen, and college student, learning about the Snowden leaks have been fascinating, I’m pretty sure I have gotten deep into the conspiracy theory and government spying side of YouTube several times. But, the author described leaks as mundane, because they happen all the time. “…leaks are hardly the territory of the Edward Snowdens, or Chelsea Mannings of the world. They form the backbone of so many stories about celebrities, political campaigns, corporate malfeasance, and yes, national security”.  I always thought of leaks and immediately thought of the inside workings of the CIA, I never really thought about celebrity leaks and political ones as monumental as national security, but I think that’s normal for average citizens. For people who deal with leaks every day, I can see why it would be mundane.

I find it truly fascinating how journalists are so passionate about leaking the truths, and even more passionate about protecting their sources, the author went to a conference to learn security measures he can take, that’s true dedication. Further on in chapter 9, he talked about the case, United States v Rogozin, and how requiring a defendant to give up his computer password is incriminating testimony, and goes against the fifth amendment. I immediately thought about what I have learned about shield laws in class. Some states provide absolute privilege, and some only recognize partial privilege. The world of leaks, and journalistic privilege is so complex, yet there are so many journalists willing to do anything to protect their sources.