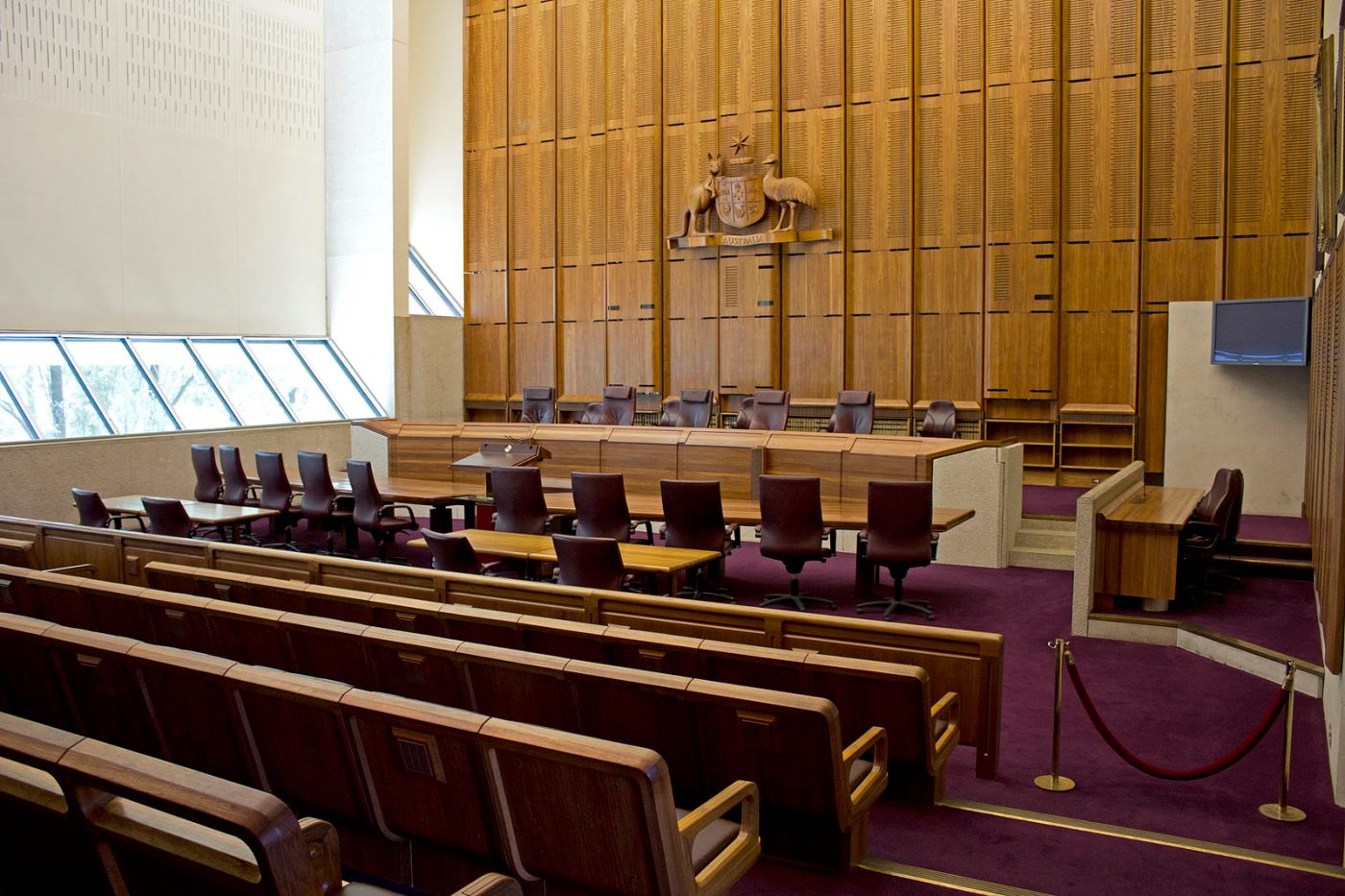 The question of whether journalists should have to give up their sources is less about actual journalists than it is a question of whose rights are valued more – the right to the freedom of the press, or the right of the judicial system to function at maximum strength.

The Supreme Court ruled in 1972 during the case Branzburg v. Hayes that journalists must appear and testify in court, which may include revealing anonymous sources, thereby ruling in favor of the right of the court and public welfare. In response, the press did not fight the ruling or ask for absolute privilege. Rather, according to Freedom for the Thought that we Hate by Anthony Lewis, The New York Times explained in a brief, “…a subpoena should not be enforced against a journalist unless: (1) the government showed there was probable cause to believe the journalist had information relevant to a specific probable crime; (2) the government showed that it could not obtain the information from other sources; and (3) the government showed ‘a compelling and overriding interest in the information.'” This takes the situation to a case-by-case basis, which makes sense because the First Amendment literally starts with “Congress shall make no law.”

One of the reasons the court did not rule in favor of journalists is because in order to make a blanket statement that journalists are exempt from testifying or revealing their sources, they would have to define what makes a journalist. And, as stated before, that would go against the First Amendment. Justice Byron White wrote in the majority opinion, “liberty of the press is the right of the lonely pamphleteer… just as much as of the large metropolitan publisher.” Because freedom of the press must have such a wide scope, if the right to deny testimony was ruled protected by the First Amendment, practically anyone could claim they are a citizen journalist and refuse to testify, which would bring the judicial system crumbling to the ground.

White wrote this opinion just nine years before the invention of the internet, and in the 35 since then, the ability to broadcast has moved from a studio or a newsroom into the pocket of every citizen. Because of this, the definition of “freedom of the press” has had to expand from pamphlets to tweets, and that makes the Supreme Court’s decision in Branzburg v. Hayes even more crucial. The courts cannot decide which bloggers (or tweeters or Youtubers) are journalists and which are not. According to Lewis, “…then judges will be issuing something like journalists’ licenses – which are… utter anathema to the American press, which rightly regards press licensing as a form of official control.” Therefore, every blogger must be treated as a member of the press, and without Branzburg v. Hayes, could claim exemption.  This is why I agree with the Supreme Court’s decision, because public welfare must come first, and the internet is ever growing. The internet has both increased anonymity and amplified the speed and sound of every individual thought. Considering a tweet can now be considered an official presidential statement, it could potentially also be considered a published written statement, therefore making ever user a “journalist.” If every citizen can claim to be a journalist, then every journalist must also be able to be considered a citizen in court, for the good of the people.