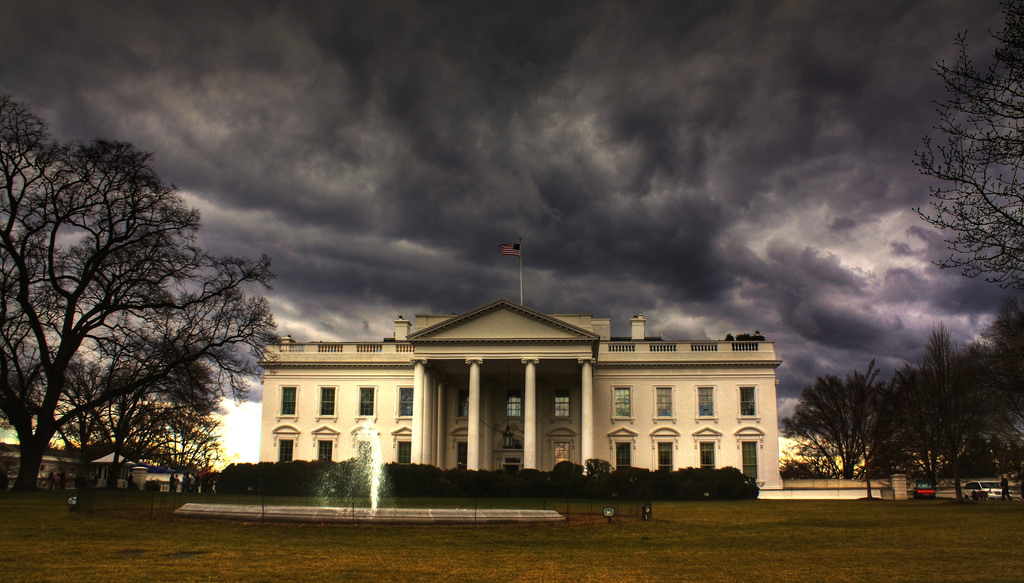 There is a discussion on whether President Trump obstructed justice through taking action towards the FBI’s investigation of Russian interference with the 2016 United States presidential election. There are concerns that Trump’s actions Targeted the Democratic National Committee and the Clinton Campaign to help Trump’s campaign, but according to the Mueller Report, there are no signs that criminal activity took place. Trump is now caught up in another scandal regarding his phone conversations with Ukraine’s president, Zelensky, in which he asked Zelensky to investigate his Democratic Rival, Joe Biden, this past July. These scandals may sound familiar to one of the various scandals that took place within the Whitehouse: Watergate.

The Watergate scandal took place between 1972 and 1974. It was an attempt to bug telephones and offices that were a part of the Democratic National Committee in order for Nixon to win presidency over George McGovern, his Democratic opponent. Five men were arrested in the Watergate scandal and further investigation by sources, including journalists and the court system, found that Nixon knew of the scandal and attempted to hide his knowledge of the matter. Nixon resigned from his position as the president to avoid impeachment.

The Watergate news coverage brought awareness to the corruption that went on in the Whitehouse and in the government, and this was a critical moment for journalism because it earned their integrity and individuality from the government.

During the Watergate scandal, journalists, political figures, and citizens not only trusted the news more than today but also has less devotion to a certain political party and more of a Democratic congress. Moderate and liberal Republicans conquered Nixon, but today Republicans seem to be die-hard republicans.

Not being alive Watergate-era, I found it surprising to learn about the strong cultural shift towards trust in today’s political system and distrust in journalism. I believe citizens don’t know where to turn right now because journalism is often poorer quality than in the past. Since citizens can’t trust journalists, what other choice do they have other than to look to the president? I think this situation we’re in is also influenced by the changes in the power of Congress, the government, and the political system; it seems that since we’re no longer a Democratic society, the power of the government is a factor in why citizens look up to the government for help.

It’s a huge problem that our culture has shifted from a Democratic-based society, to a point where political agendas are all over the news and Congress and the government hold significantly more power than before. The power of citizens can work as a tool against situations like Watergate, which is why we need a Democratic society. It makes me wonder whether Trump would have been impeached if he was president during the 1970s. Are his allegations any less significant than what Nixon did? Regardless, is disturbing for a president to be accused of serious actions that could affect if he wins the election and whether he will win the next one.

Journalists’ coverage on the Watergate scandal brought attention to the public that no one is above the law. But based on Trump’s Tweets and the fact that he has not been impeached yet brings up the question of whether the cultural shift between Watergate and present time make it acceptable to interfere with the election, and if the shift in the government’s power now makes it allowable for a president to get away with interfering with the other party for political gain. What do you think?