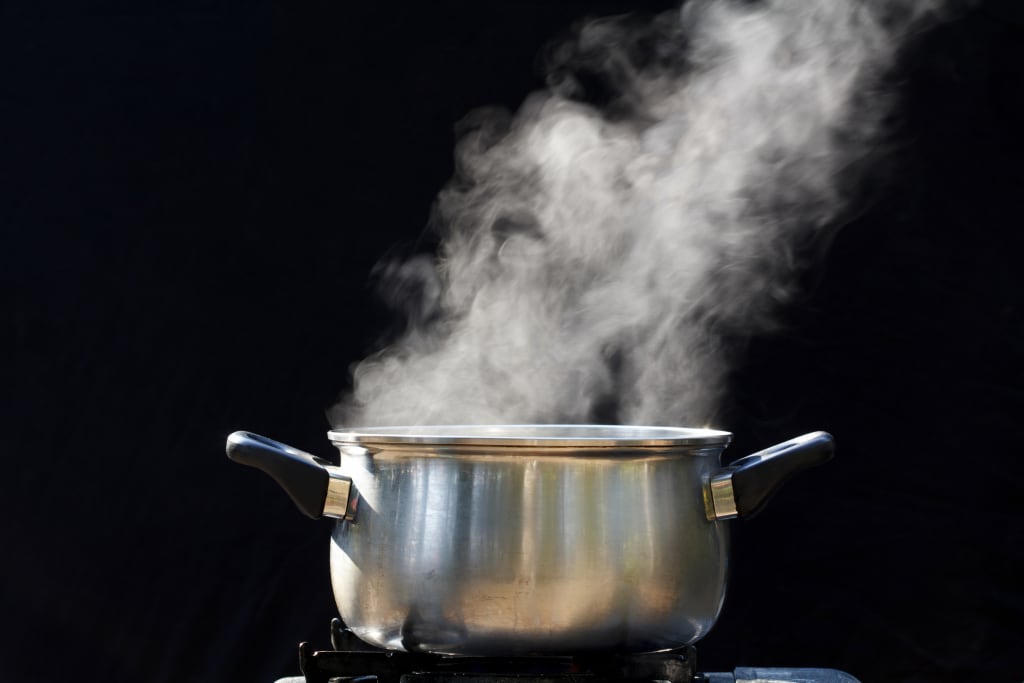 In every discussion about the distribution of government funds, someone brings up military spending. And every time someone quips, “Why don’t we just spend less on the military? There are billions going towards them,” I always express my opinion on the matter:

“The U.S. government has dug themselves into a hole so deep – with war, surveillance, and foreign interference – that at this point, the military is just damage control.”

Which is why – even though I support Snowden and believe the information he revealed in 2013 was extremely important for the public to know – I understand why the government officials in Journalism After Snowden were prone to statements like, “If you publish this article, you are helping Al Qaeda,” or public-satiating comments like, “Every law-abiding citizen has nothing to worry about.” Bell establishes that most journalists are law abiding citizens, but the sources and the information they put out can be compromising. The publishing of Snowden’s findings did kind of reveal the fact that part of the surveillance the government was up to was the monitoring of a group that later turned out to be ISIS… and this was then accessible TO ISIS. But that doesn’t mean the government was right in attempting to intimidate journalists into not publishing that information. The government exists in a state of black and white – you’re either for them or against them – which is not good, especially for a system dealing with the management of people; i.e.; the most nuanced creatures in the world. The U.S. and U.K. governments are sitting on centuries and centuries of damage they need to keep under control – much like a boiling pot with a lid on it that is about to burst. They want to keep the public satiated and quiet. It makes their job easier, but definitely does not make for a functional and progressive republic. This leak left the U.S. government scrambling to give the public answers and conceal what could be concealed. I think the government needs to be reminded that it is the people who control them and that the public can and will disrupt the “damage control”-style management of the country. Sooner or later, the pot will boil over.

One thought on “Why So Defensive?”