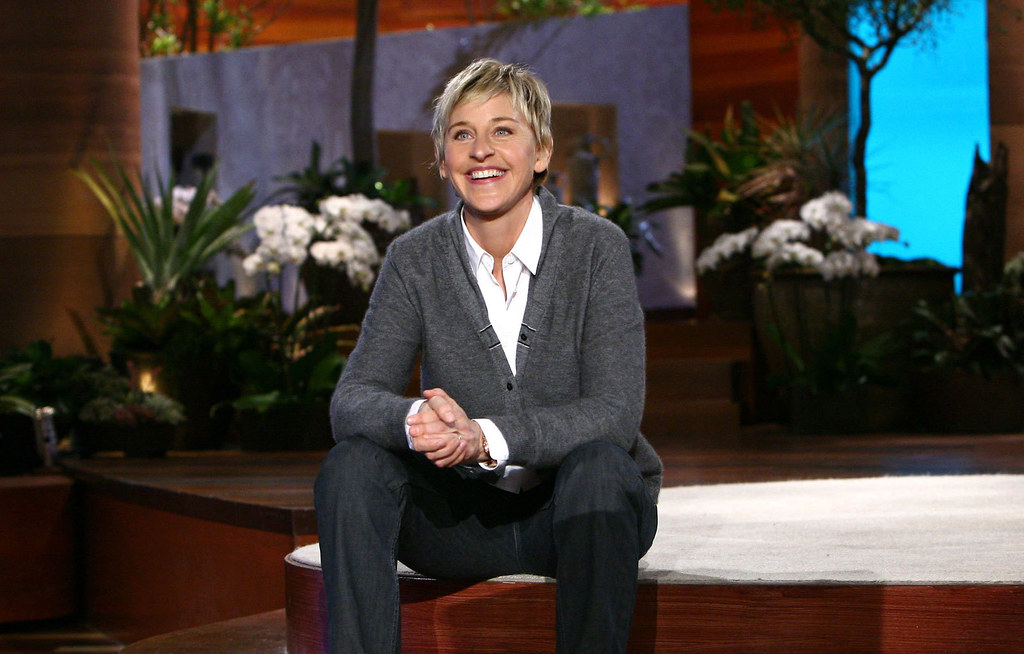 The final question of the democratic debate: “Tell us about a friendship you’ve had that would surprise us.”

I cannot fathom why the moderators chose to ask that question, which had to do with the recent controversy surrounding Ellen Degeneres’s friendship with George Bush. Over the course of the three-hour-long debate, they failed to ask candidates about immigration, housing, LGBTQ+ rights, or climate change*… Yet they somehow felt that a question about a television host’s friendship with a conservative leader was more important.

Why are their fears less important?

I theorize that the Ellen question was chosen for two reasons:

*That’s just off the top of my head- I’m sure they also failed to talk about many other important issues.