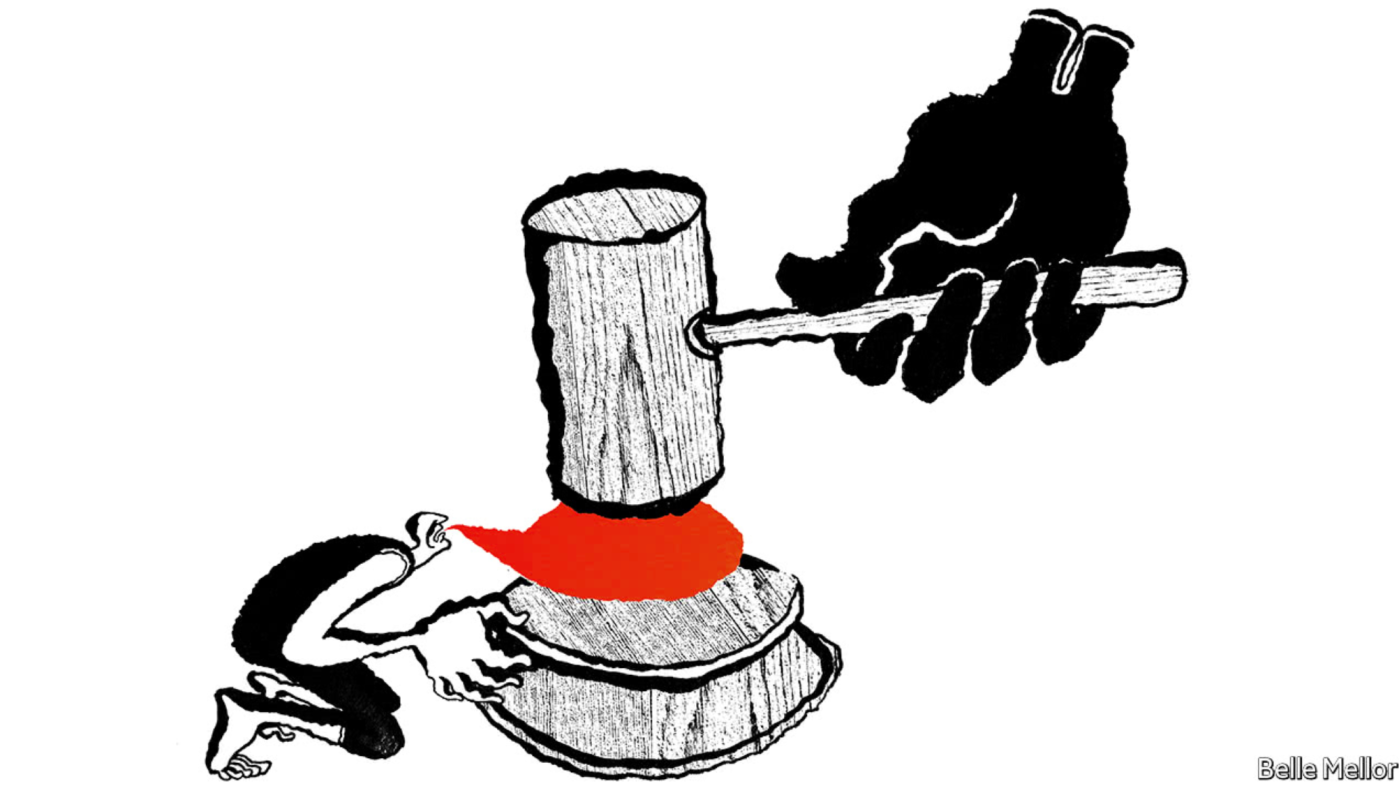 The article told the story of Deborah Ramirez, a classmate of Kavanaugh’s at Yale who was sexually harassed by him at a party. She recounted that Kavanaugh repeatedly thrust his penis in her face while his friends cheered him on. Ramirez allegedly supplied the FBI with a list of witnesses who saw the incident occur, none of which were interviewed by the FBI during the original probe. The problem however, is that Kavanaugh testified last year that the harassment Ramirez described never happened.

The article essentially accused the justice of perjury without actually saying the word “perjury,” a very on-brand move for the ever elusive New York Times. President Donald Trump took to Twitter to defend Kavanaugh after the article was published, advising Kavanaugh to sue for libel.

In August of 2018, after Bob Woodward’s book “Fear: Trump in the Whitehouse” was published, Trump urged lawmakers to make stricter libel laws. “Isn’t it a shame that someone can write an article or book, totally make up stories and form a picture of a person that is literally the exact opposite of the fact, and get away with it without retribution or cost. Don’t know why Washington politicians don’t change libel laws?” Trump tweeted.

Neither of these instances count as libel, though. In a libel case, as established in New York Times Co. v. Sullivan, proof of actual malice is required to award damages in the case of a public matter or public officials. Curtis Publishing Co. v. Butts went further on that idea, extending the requirement of proof of malice to public figures. The New York Times were just doing their job– reporting on the news. And Bob Woodward was also just doing his job– investigative journalism. As someone who has made his living on being a public figure, Trump seems to be struggling with one of the most important laws regulating speech for not only public figures, but public officials as well (read: Brett Kavanaugh.) Oh, the irony.

Claiming libel every time someone expresses a critical opinion about you does not make you a very popular president. And extending the scope of libel laws doesn’t stop the critics, rather, it stokes their fire. Trump should take the example set by John Adams in 1798 with the Alien and Sedition Acts. These laws made it illegal for anyone to “write, print, utter, or publish . . . any false, scandalous and malicious writing” against the government. Rather than quelling his opposition, these laws enraged citizens all across the country, especially those in the newspaper business. After his presidency, the Alien and Sedition Acts weren’t renewed, but the damage had already been done. Adams’ legacy as president had been set in concrete as a thin-skinned president who silenced political opponents through force. Sound familiar?

2 thoughts on “Trump’s Problem with Libel”