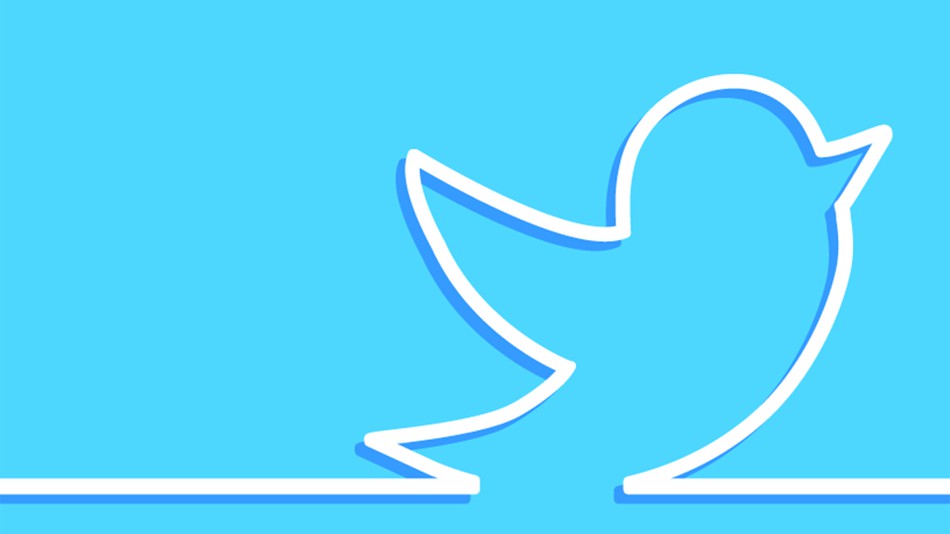 On October 15, Judge James Otero dismissed Stormy Daniels’ defamation lawsuit and ordered her to pay for his legal fees. This lawsuit came about after Daniels claimed in an interview with Anderson that a man approached her and her infant daughter in a parking lot and threatened them both unless they left Trump alone. Trump then tweeted that the story was a con job and that the man was nonexistent.

A sketch years later about a nonexistent man. A total con job, playing the Fake News Media for Fools (but they know it)! https://t.co/9Is7mHBFda

Daniels then sued Trump, claiming that this tweet had ruined her reputation and that she had to hire two bodyguards in the aftermath.

At this point, Trump’s tweets can be considered official statements from the President of the United States. This was made certain by (at the time) Press Secretary Sean Spicer in the spring of 2017. So the idea that he, or his lawyers, can claim he was just kidding sets a dangerous precedent.

The FAKE NEWS media (failing @nytimes, @NBCNews, @ABC, @CBS, @CNN) is not my enemy, it is the enemy of the American People!

I just cannot state strongly enough how totally dishonest much of the Media is. Truth doesn’t matter to them, they only have their hatred & agenda. This includes fake books, which come out about me all the time, always anonymous sources, and are pure fiction. Enemy of the People!

The Fake News hates me saying that they are the Enemy of the People only because they know it’s TRUE. I am providing a great service by explaining this to the American People. They purposely cause great division & distrust. They can also cause War! They are very dangerous & sick!

By labeling the “fake news” the enemy of the people (which, by the way, “fake news” has basically become the name of any news outlet that reports negative stories about the president,) not only is that an attack on the free press (a First Amendment right) but could also be considered an incitement for violence. After all, is an “enemy of the American People” and something that can “cause War” not something that should be stopped?

Some people who support Trump have taken the matter into their own hands. For example, in August a man named Robert Chain was arrested for calling and threatening Boston Globe reporters. One call included the statement, “We are going to shoot you motherf**kers in the head, you Boston Globe c**ksuckers. Shoot every f**king one of you.” When he walked out of the courthouse after posting bail, he said, “America was saved when Donald J. Trump was elected President.”

If the reporters chose to sue Trump on the grounds that these tweets and other statements made at rallies or press conferences incited these threats, could the judge once again cite that the phrases were “rhetorical hyperbole”? My concern is after the dismissal of Daniels’ case, it is possible. And what happens when it becomes more than threats?

With textual communication is difficult to discern intent and tone. Therefore, I believe all tweets or written statements from the president, or any government official, should be treated as serious statements unless the written message clearly states it is an opinion or joke. The legal system must catch up to technological and communication advances if it wants to be able to attain clear verdicts, and when it comes to this particular Stormy Daniels v. Trump lawsuit, I am not sure that was the case.