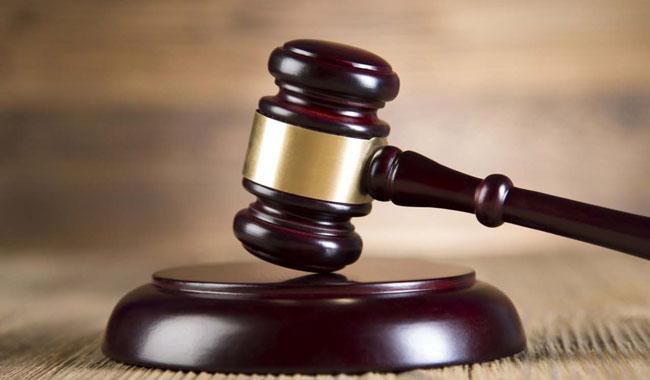 There is no federal shield law to protect reporters from divulging sources in court. For years the issue has been contested and overruled. Now, it is conducted on a case-by-case basis. Reading from a chapter in Garrett Epps’ The First Amendment: Freedom of the Press, this idea is discussed further. In 1970, United States v. Caldwell,  was a case brought to a federal grand jury. A reporter for the New York Times, Earl Caldwell, was subpoenaed to testify and hand over all material he had collected from his “working relationship” with the Black Panther Party. He contested this subpoena with the help of his employer. In this case, the court held that Caldwell must turn over the information he used, that was published to the newspaper. However, the court stated that the First Amendment did allow the respondent (Caldwell) to refuse the disclosure of confidential information. This would stay true until the information he gathered was needed for national security reasons. Only then would he be required to divulge everything.

This case is an example of a court that ruled in favor of the journalist’s rights. But a journalist’s privilege does not exist, not entirely. There are cases in which a journalist would have to disclose information. Cases which might inform the court of risks to security is one.

But if the courts withheld that every journalists was required to give up their sources, reporters would not be able to obtain sources. A type of self-censorship would emerge between journalists. No one would be willing to give information for fear journalists would be required to tell a court.

It’s also important to note that in particular cases disclosing a source and information might lead to the reputation of the source being obliterated. Similar to the case, Cohen v. Cowles Media. In this case, the publishing journal did the disclosing; however, the same circumstances are easily compared to that of a source who is disclosed at court. If the reputation of the sources’ livelihood is on the line, should reporters be forced to divulge?

It’s a question that is yet to be answered. But in our world, today, it is important to question where we would be without unnamed sources. For fear of facing the wrath of our powerhouse president most sources prefer to stay unnamed when discussing White House politics. We have reached a time when not naming a source comes down to protecting citizens from our “commander in chief.”