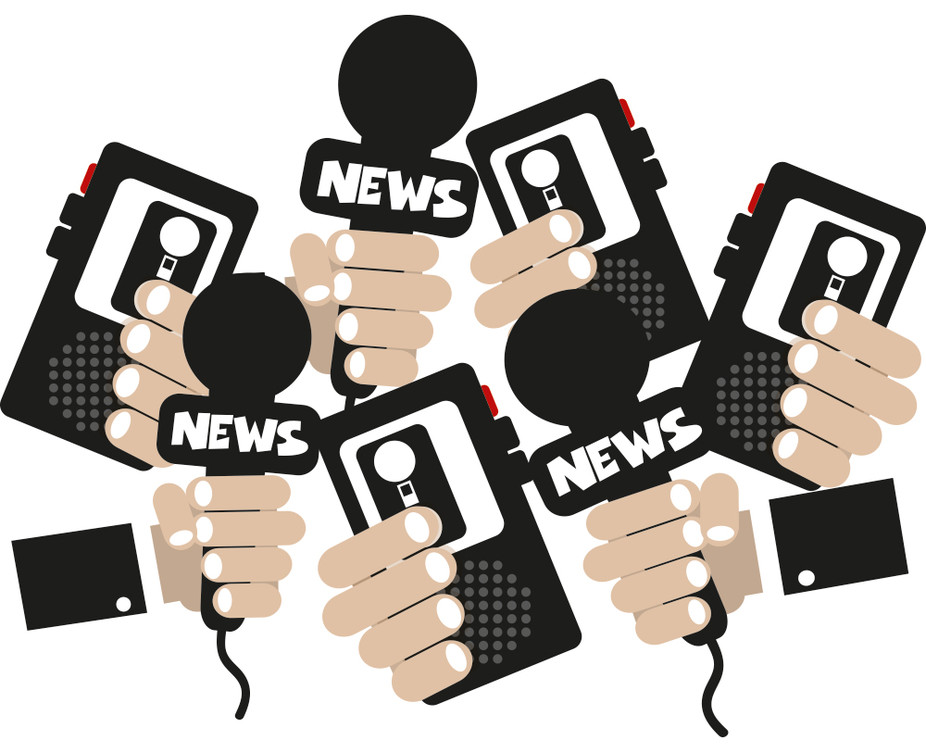 This chapter made me think a lot about celebrities and their privacy rights. Specifically, in regard to the case Lewis discussed in chapter four of Freedom for the Thought that We Hate. This 1937 case is Sidis v. F-R Publishing Corporation, William Sidis was a child genius, who was “mentally force fed” by his father. He was reading Time Magazine by eighteenth months and entered Harvard at the age of eleven. He rebelled against his lifestyle and retreated out of the public eye. This was until years later when The New Yorker published a piece titled, “Where are They Now?”, making fun of Sidis. Sidis sued for invasion of privacy. The judge said private details could not be granted immunity from the press but rather “permit limited scrutiny of the private life of any person who has achieved, or has had thrust upon him, the questionable and indefinable status of a public figure.”

The decision of the course basically says that celebrities are fair game for scrutiny by the press, as long as it’s “limited” My question is, what exactly does limited even mean? Does it mean the press can only post so much? There are thousands of publications, if they all only post “limited” scrutiny, doesn’t that add up to a lot? I think there should be more clarity in the definition of a public figure. Actors and Actresses chose their lives, they decide they want to be famous. Someone like Sasha Obama, one of the two daughters of former president Barack Obama, did not chose to be in the public eye. I remember seeing an article about how she bought her first bra while living at the White House, and the photo was of her and her mother shopping. I do not think by any means that is okay.

Another example is Kim Kardashian, some argue she chose her life, others argue it chose her. Regardless, she plays into the media, making red carpet appearances and creating clothing brands. Therefore, her trial regarding her robbery and hostage situation can be published by the media. Even then, “public figures” are people, at what point can they be granted the same rights as working-class Americans?  Privacy shouldn’t be viewed as a game, everyone no matter who they are should be free from scrutiny by the press.

The privacy laws in the United States are complicated. There are a number of Supreme Court cases that have set precedent for how future cases are dealt with. This chapter mentions the essentials in healthy society are freedom of press, speech and privacy, but what happens when all three overlap?